Gamze Emer was born on January 1, 1981 in the capital city of Turkey, Ankara. She has been enthusiastic about art since her early childhood. Her paintings took part at school exhibitions awarded by various art competitions. Despite artistic skills, she did not study art at college. Instead, she aimed at her social skills and got a degree in International Relations at Gazi University. After undergraduate education, she followed her childhood dream to become a journalist and shaped her career as TV corespondent. After several years of working for local & national TV channels in Ankara,  she moved to the heart of media in Turkey,  Istanbul. Gradually, she built up a reputation working for the most popular TV channels as correspondent, editor and  moderator. After 15 years in journalism with considerable success, she decided to shuffle out of media sector to work as  Corporate Communications & Media Relations Manager at a global energy company.

ART HAS BECOME THE CENTER OF EVERYTHING

In 2014, she circled back to start painting at an atelier which located in Çukurcuma – renowned as the artist studio district of Istanbul. There she managed to experience different tecniques of abstract art. She’s been reflecting her thoughts and feelings on canvas, and nothing has been able to stop her from creating new works ever since.

“ART IS THE ONLY WAY THAT I CAN EXPRESS MYSELF”

At 2015 she moved to Switzerland, got married and had a son. Currently she  is making art in her studio at Widnau, enjoying to give art lovers freedom to interpret her work in their own way. Art and painting are the areas where she feels totally herself. Her favorite artists are Yayoi Kusama, Bernard Buffet and Mehmet Guleryüz. 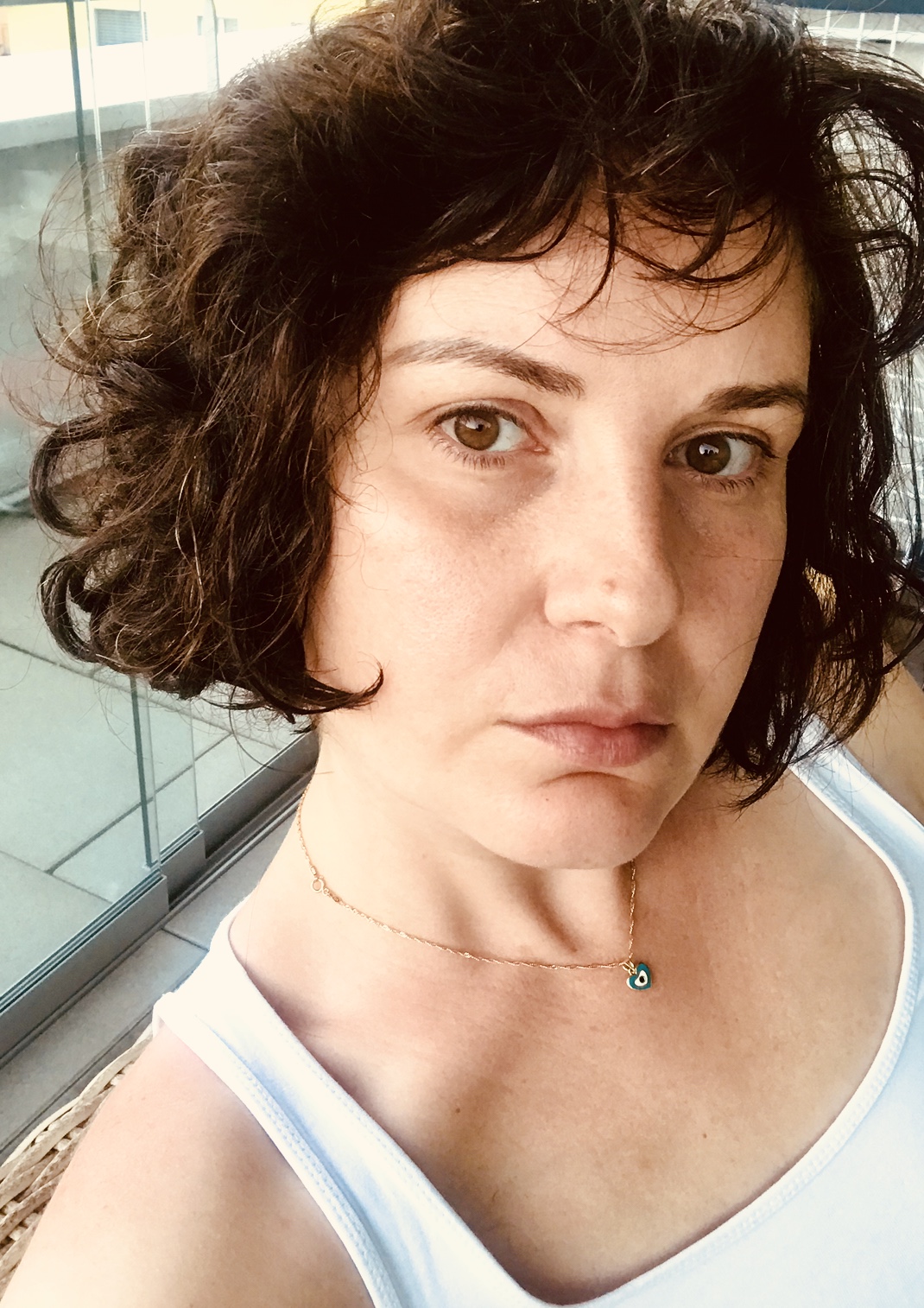 One of my fav piece, still exhibiting at @reflexba